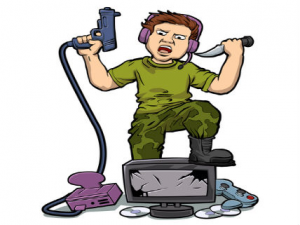 0 Comments
What is the potential role of childrearing practices in the development of anxiety and depression? Next 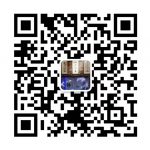